Oh, hey! It’s been a while. Lately I’ve been saving any long form writing for late night emails that I’ll never send, but last night I had…a dream? a nightmare? I’m not exactly sure what to call it. It was so bizarre that when I woke up I started writing down the details. Any and all dream-journal-esque thoughts are appreciated.

I’ve been having nightmares almost every night for…two years? I used to get them a lot when I was younger, dumb shit like “missing the bus” or “getting in trouble with my parents” and they went away pretty much as I got older. Thanks to my now over-active brain, they’ve returned with a vengeance. I’ve started to embrace it and try to figure out what my subconscious is telling me; sometimes it’s as simple as “I’m afraid of loved ones dying,” “I hate being alone,” “Everyone leaves me and that makes me sad,” etc etc. Normal shit people worry about. Not this time.

It started off nice, I was in my own apartment with my coworkers Sara and Devin. We were having wine on the couch, pretty normal for one of my dreams. Then, two of my guy friends from college randomly showed up. They also had baseballs with them (?) and started throwing them across my hallway from my couch to hit my front door. (I have a long hallway that comes into my apartment, it’s cool.) Next thing I know, there’s a FURIOUS knock at the door. I go to open it, and the layout of my apartment building is completely changed – it looked like the hallway of a high school, and there was a HUGE mirror directly across from my door. I open the door to see no one directly in front of me, but the reflection of someone standing next to my door, looking at me. It was a very fat, bald man wearing a fluffy pink robe, LOTS of makeup and huge eyelash extensions. He started screaming at me to KEEP THE NOISE DOWN, and continued to chant it at me. He refused to look me directly in the face, and would only speak to me through the mirror. 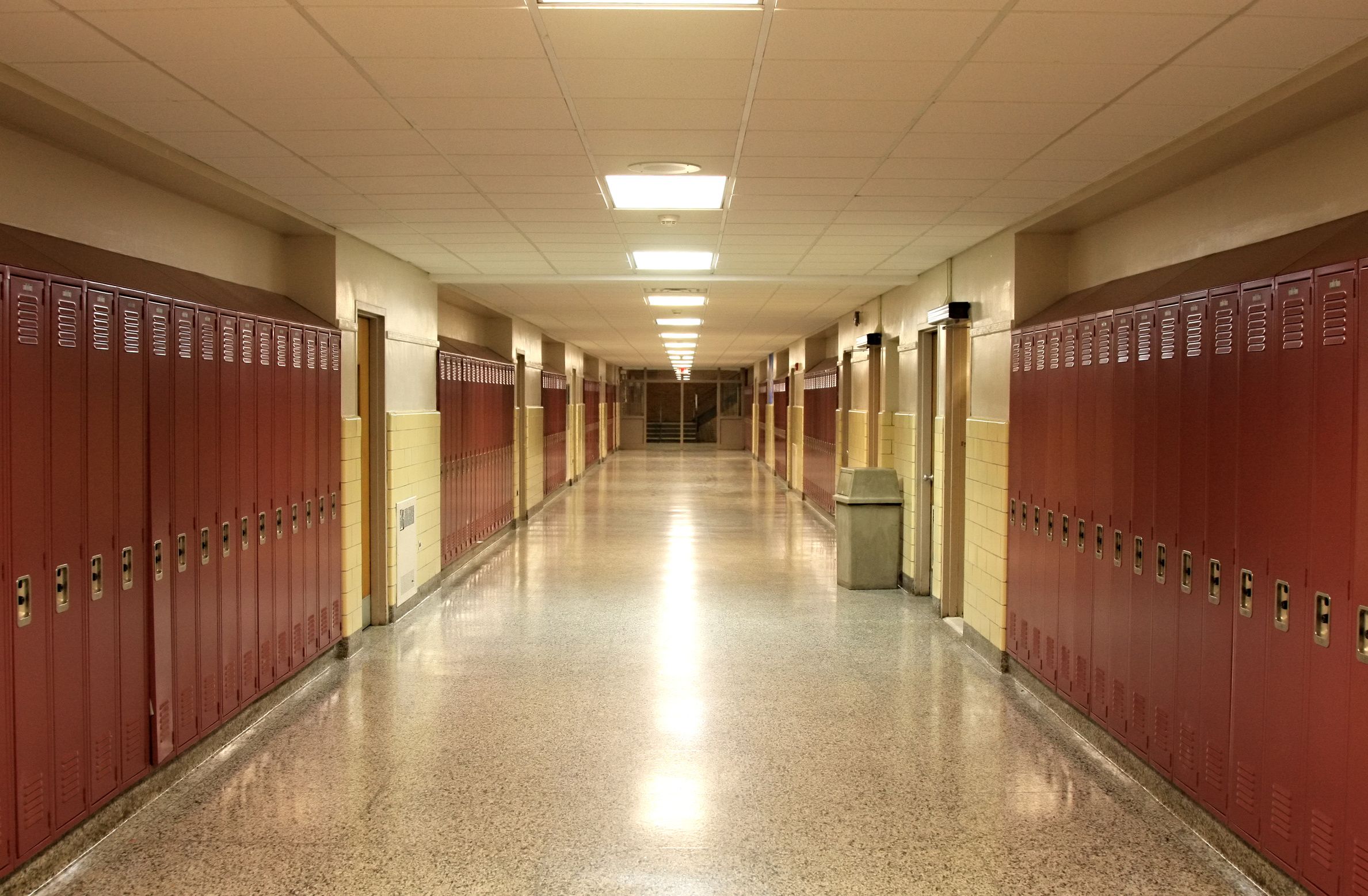 As the chanting continued… someone else came out of the woodwork. An older woman came from down the hallway to stand directly in front of me. She called me an asshole, and told me she lived below me. I apologized to them both profusely, bitched out my friends and closed the door. Five minutes later, another knock.

When I went to go answer the door, it was already wide open and a young mother was playing with a large Barbie house in the middle of the hallway inside my apartment, with two very young kids. She appeared to be pregnant, but something about her made me think she was faking it. NO idea why, but yea. How she got into my apartment? I have no idea. I looked past her to the mirror, and I could see in the reflection, another apartment door materialized next to mine. It had big gold locks on it and looked very intense. Weird. I asked the mother what she was doing in my apartment, calmly because she made me nervous. She told me that “everyone comes to this apartment.” I told her that she must’ve been mistaken, and that I needed her to leave. She did, taking the kids and the Barbie house with her.

At this point I was scared, so I asked my friends to go into my bedroom, where I have a fire escape. I could suddenly hear lots of people in the hallway, talking shit about how loud I was and seemingly trying to bust my door down. When we all walked into my room, all of my furniture was gone. My friends started laughing, saying I was fucking with them and they were over the joke. My dumbass guy friends (again, from college and acting like they were still in college) started playing with the baseballs again. I suddenly heard a drill near my door – I asked everyone else if they heard it too. No one did.

I walked over to the door, and it became silent. Then, a very soft knock. It was the mother again, still “pregnant,” but something was weird about her face. I asked her when she was due, and she said she didn’t know. She then started trying to shove her way into my apartment, and I shoved her back. She dramatically threw herself on the floor and started screaming for help while holding onto her stomach. I was horrified, but again, I didn’t quite believe she was pregnant at all (still no idea why I was so skeptical of this bitch’s pregnancy right off the bat.) She started yelling that her water had broken, and it was my fault. I told her no, it didn’t, because there would be a mess. She turned her back to me, and I started hearing water pouring onto the floor… but when I looked in the mirror across from my apartment, I could see that she was peeing, on the floor, with a penis. Yea.

I screamed, said I was going to call the police, and she turned around again. Except this time, she had a man’s face, had glasses on, and told me “he would be back” before briskly walking down the hallway. I went to slam my door shut and tell my friends we needed to get the hell out of here. As I closed the door and went to lock it, I noticed something – my locks were changed. I now had three, and they were big and gold. I took my keys out of my little key bowl and tried them in the locks; they didn’t work. I started screaming that the fake pregnant man/woman changed my locks, and he was going to come back for me. My friends said “are you sure the keys won’t work from the outside?” and so I went into the hallway, and closed the door to try them. They did not work. My friends did not let me back inside. I started to yell for help, pounding on my own locked apartment door, and then I woke up.

What the fuck is all that about? Literally, what the fuck? I haven’t stopped thinking about it once all day. I’m afraid to go to sleep tonight because I don’t want to fall back into this weird ass dream.

That’s it. Just a glimpse into my restless mind.

If anyone wants to drop by tonight with some ambien, or a horse tranquilizer, let me know.

Oh, and no, I didn’t smoke any weed last night.